We’ve rounded up 11 robots that will be great gifts for the neat freaks, techies, wannabe coders, and drone fanatics on your holiday shopping list.

Dyson’s 360 Eye robot vacuum made its way to the US in 2016. It’s a little pricey at $999, but the Dyson 360 Eye is the best robot vacuum when it comes to cleaning ability. And it should be. Dyson is a vacuum company, after-all, and it spent nearly 16 years and $46 million to develop the 360 Eye. Here’s how the Dyson 360 Eye compares to the iRobot Roomba 980, which a little less expensive. The 360 Eye can clean for about 45 minutes using the same cyclone technology found in its non-robotic vacuums.

The Roomba 960 is a more affordable version of the Roomba 980 ($900), but it features an older motor and a shorter battery life of 75 minutes. Other than that, it’s pretty similar to iRobot’s flagship Roomba.

The nice thing about robot vacuums is that they can be scheduled to clean while you’re not home. But when cleaning is being done while you’re home, the Neato Botvac Connected offers added convenience with Amazon Alexa voice control. Unfortunately, the voice control isn’t built into the vacuum, it’s done via an Amazon Echo or Amazon Dot. So that special person on your list will need one of those, too.

The Samsung POWERbot Turbo Robot Vacuum is the newest robot vacuum to hit the market, launching on Dec. 7, 2016. It’s also one of the most, if not the most, expensive robot vacuum on the market at $1,199. But there’s good reason for that. Not only does it offer Alexa voice control, but it also creates a map of your home that is stored on the smartphone app. You can then select specific areas or rooms for the vacuum to clean. There’s also a spot-cleaning feature called “Point Cleaning” that allows you to, using a remote control, shine a light on the floor that the vacuum will follow. So if money is no object and there’s someone on your list who hates vacuuming, this might be a perfect fit.

Propel’s Star Wars drones will be the toy of the holiday season, so good luck getting your hands on them. But if you do, the Star Wars fanatic on your list will be forever indebted to you. At $250 apiece, the T-65 X-wing Starfighter, Millenium Falcon, TIE Advanced X1, and 74-Z Speeder Bike drones can engage in mid-air laser battles. Once a drone is shot three times, it will automatically land itself. The drones can accelerate from 0 to 30 MPH in 3 seconds, and they’ll be flying off the shelves even quicker.

If you can’t get your hands on a Propel Star Wars drone, the BB-8 Droid is another great Star Wars toy. The app-enabled BB-8 has an adaptive personality that changes as you play. Set it to patrol and watch your Droid explore autonomously, make up your own adventure and guide BB-8 yourself, or create and view holographic videos. The BB-8, which is built by Sphero, can be controlled via smartphone or table and it responds to your voice. 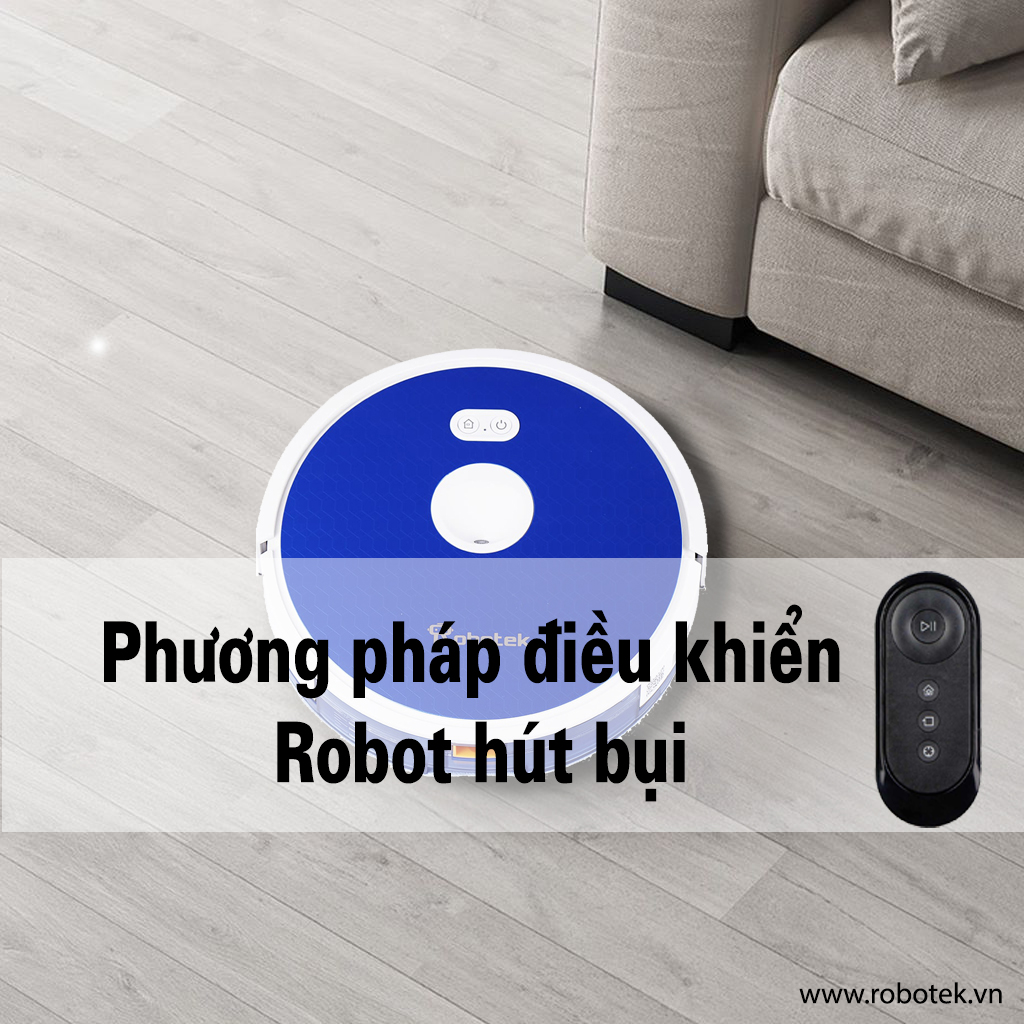 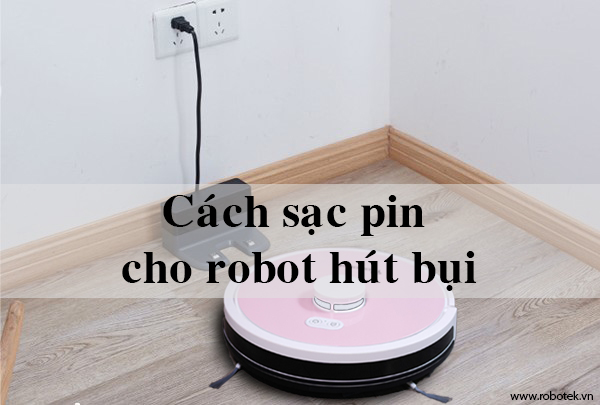 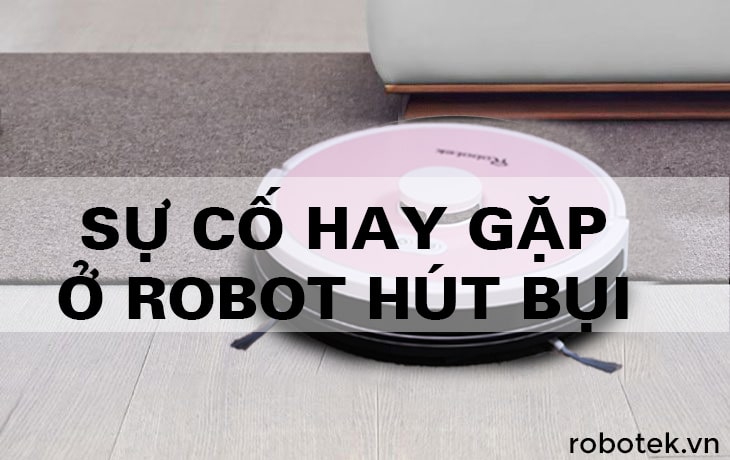 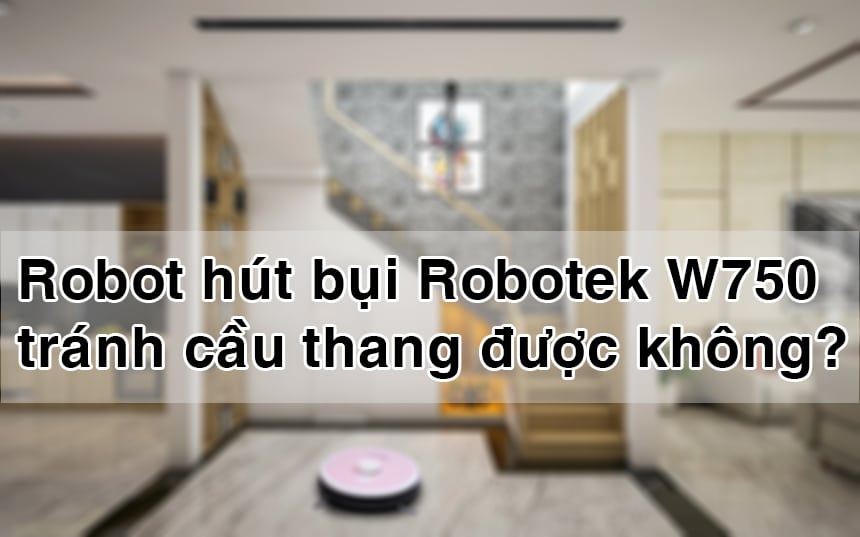 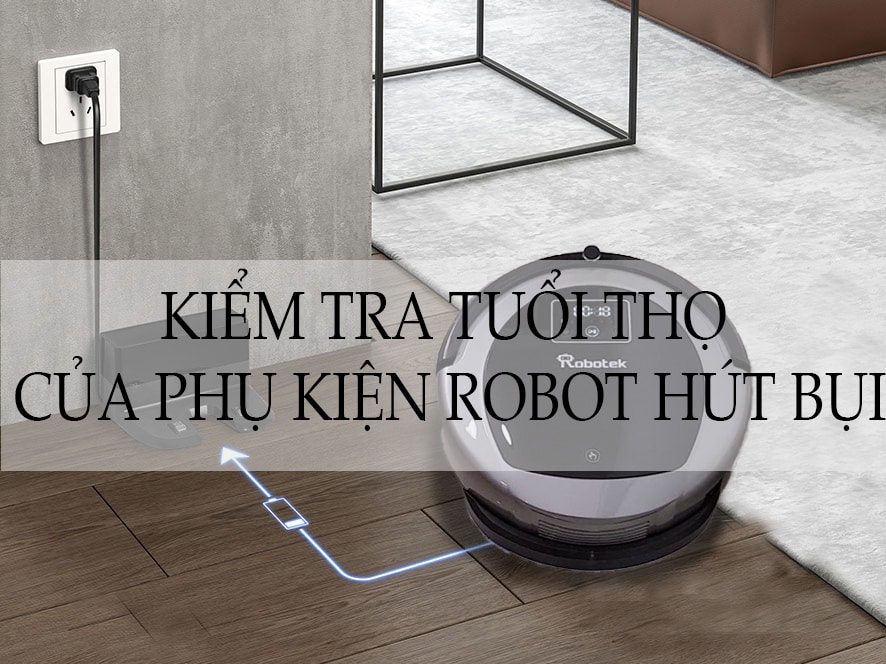 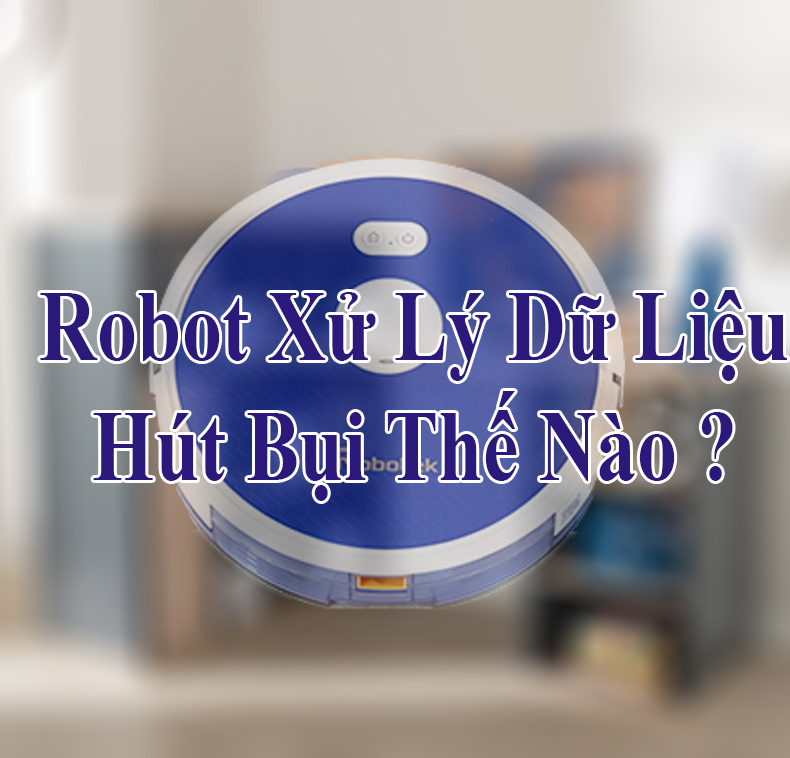 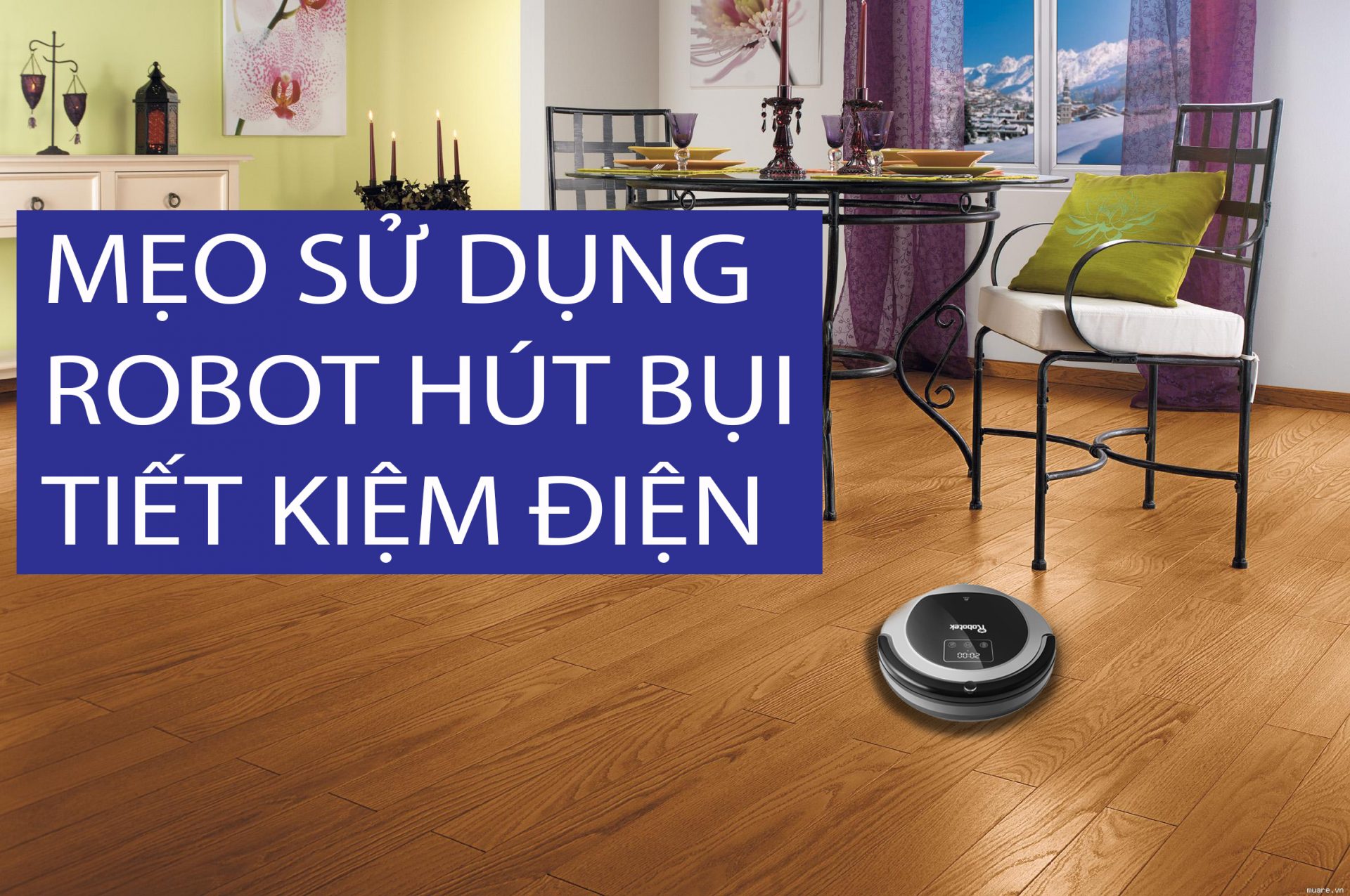 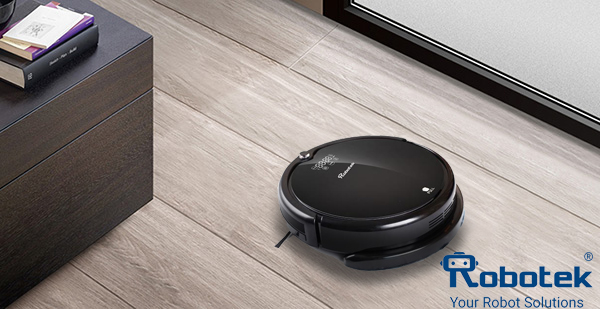