A look at six educational robots for kids that will be popular toys when they come to market in 2017.

CoDrone Lite is a smaller, lighter version of the company’s populear CoDrone programmable drone that debuted in 2016. CoDrone Lite also comes with the new Mission Command, an app to fly and monitor flight data in real time.

By snapping block of code together, users can program CoDrone Lite to fly through mazes, play laser tag or perform custom missions. CoDrone Lite also comes with extra parts, including wheels that can turn it into an RC car and an FPV kit so that you can see what CoDrone Lite sees when it’s flying.

Kubo is an educational robot that accelerates learning in coding, mathematics, language, and music through its TagTile programming language, which helps pre-school and primary school children explore and understand new concepts in a screen-free environment.

The TagTile programming language consists of puzzle pieces that offer different directions for Kubo to follow. Users connect the puzzle pieces any way they want, and Kubo then drives along the tiles to read the directions. Kubo then acts out that sequence when it’s placed on the “play” tile. Watch the video below to see the process play out. Kids won’t be able to build Boston Dynamics ATLAS robot after playing with Kubo, but they will be introduced to programming concepts like loops, functions, routines, subroutines, and more.

Ozobot is set to have a big year in 2017. It just raised $3 million and showed at CES 2017 Marvel-themed Ozobot Evo robots thanks to a new partnership with Disney.

Details are somewhat sparse at this point, but the company said that in 2017 it will be “releasing a rose gold robot, which is part of our larger initiative to get girls to code. For every 100 rose gold Evos sold, we will donate an Ozobot classroom kit to a partner organization. We will also be launching level five of OzoBlockly (based off of Google’s Blockly), which will give players full command of the color language. You will be able to reprogram the color commands to have different meanings, which gives you more programming possibilities than ever before with Ozobot. You will also be able to create your very own Ozojis to send to friends, taking the social features of Evo to the next level.” 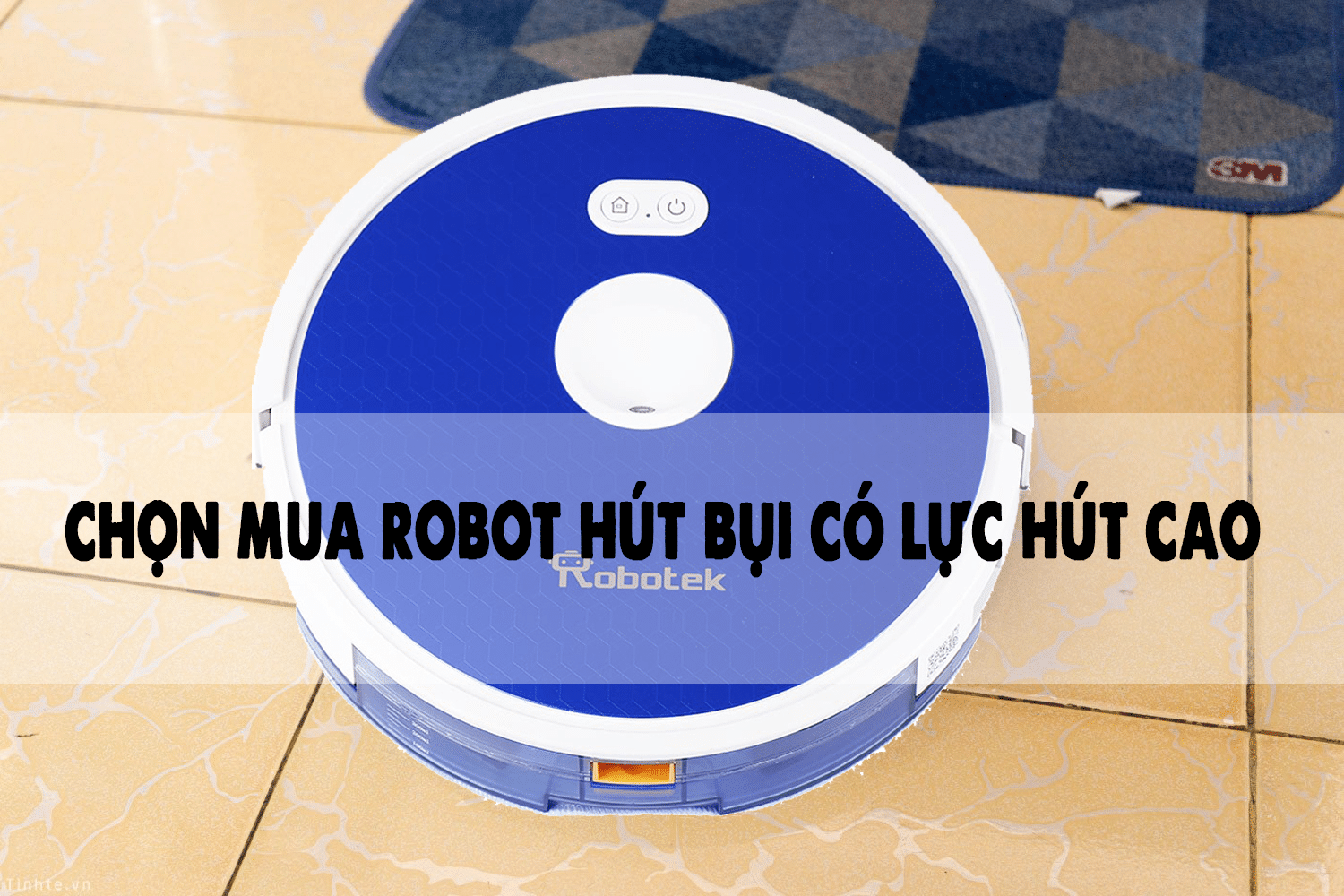 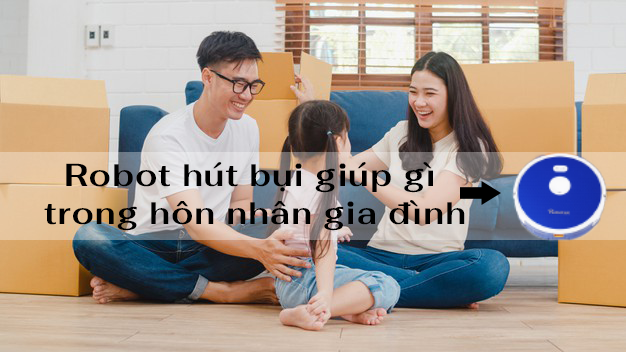 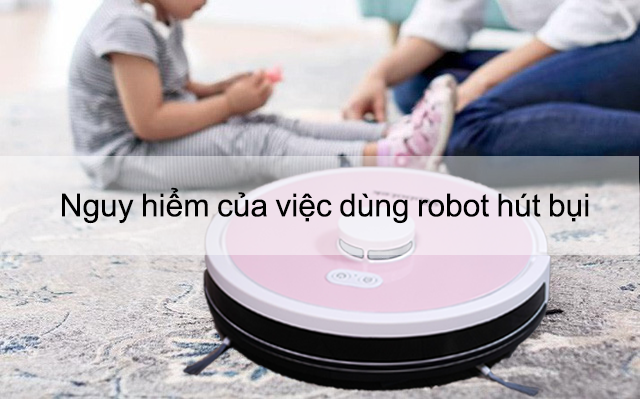 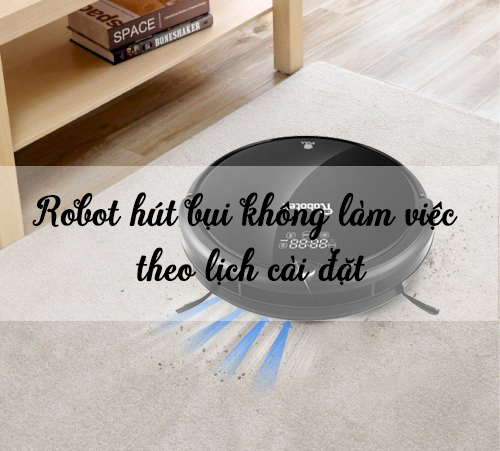 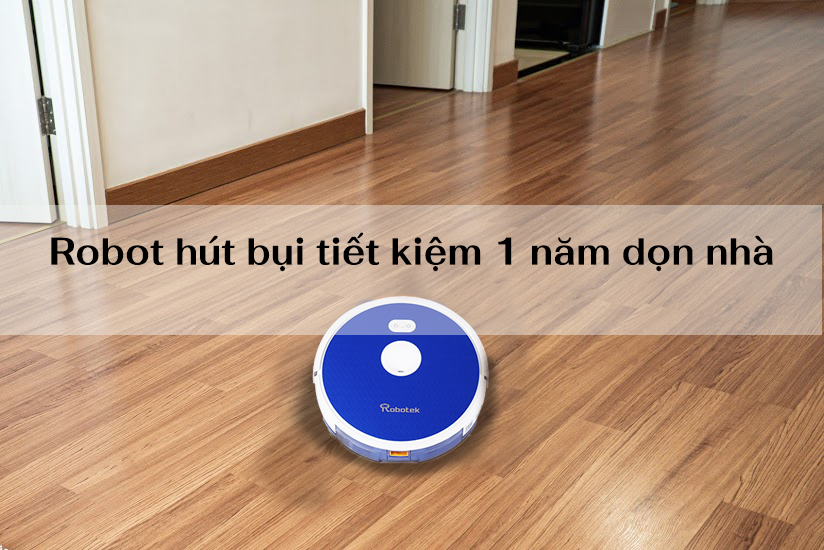 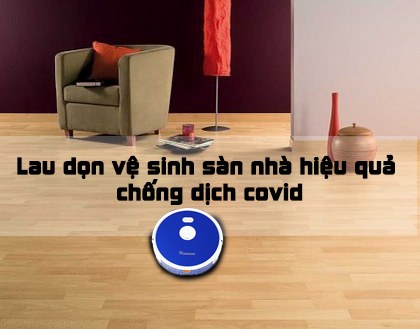 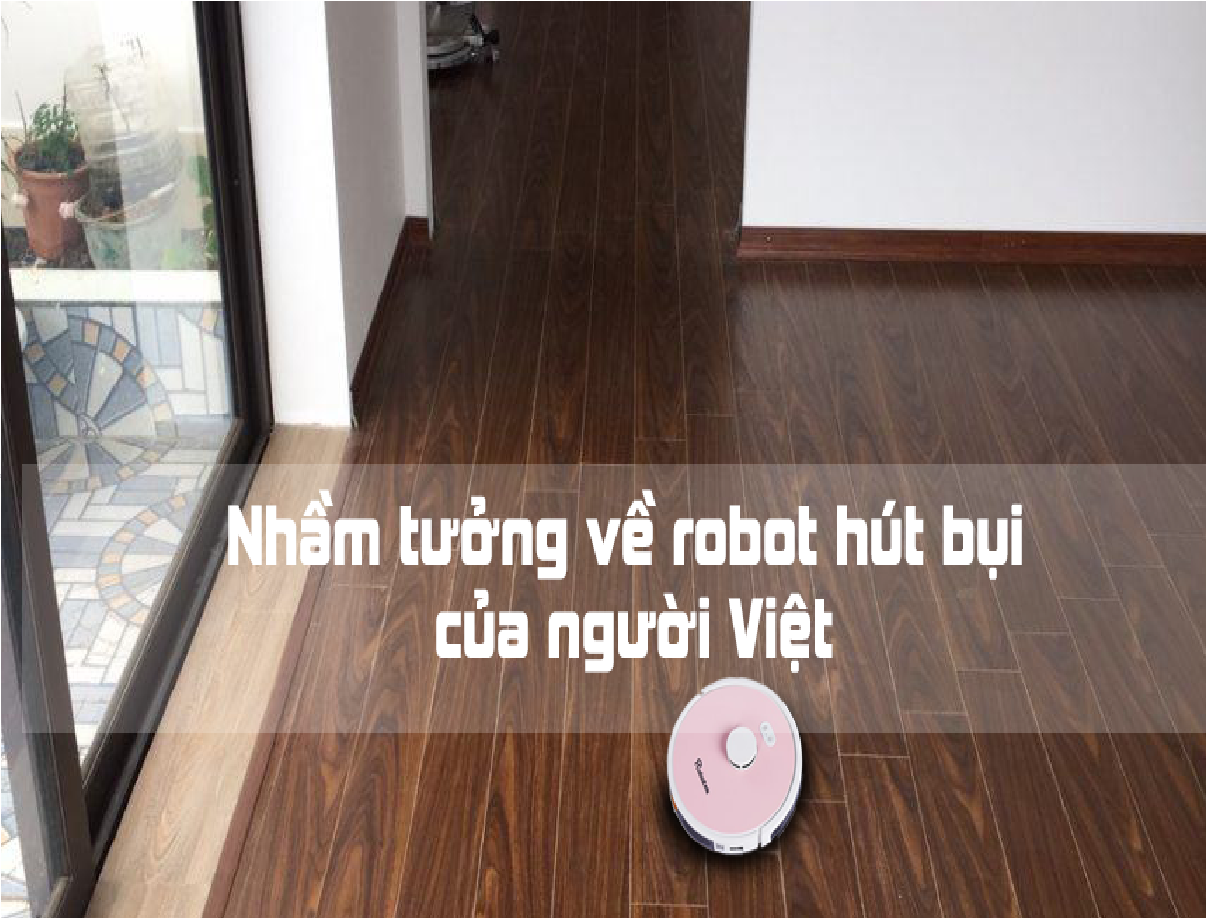 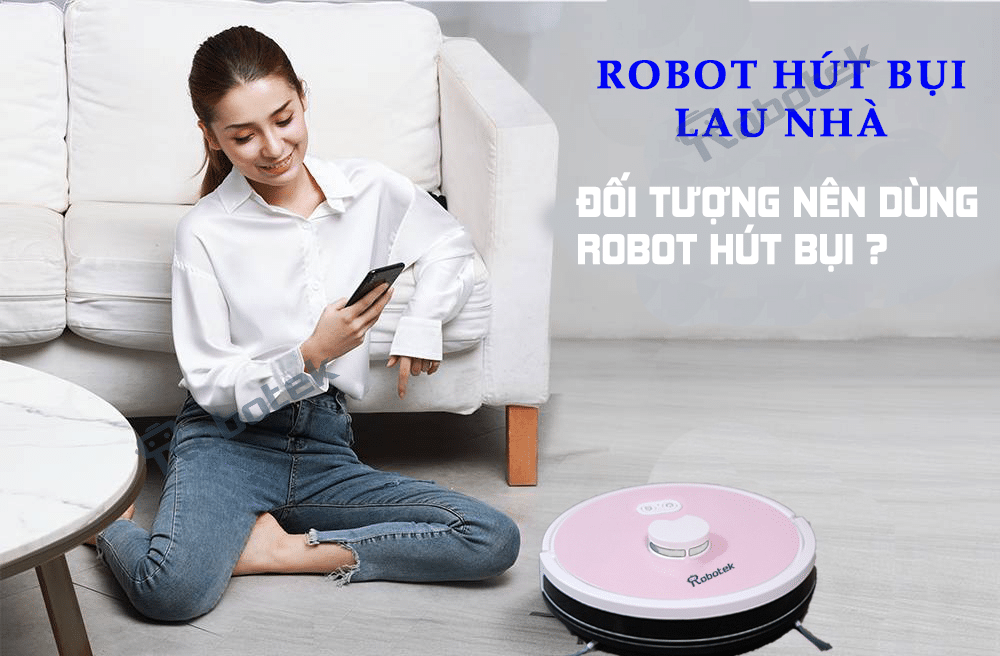